I have a learner centered teaching philosophy and take an active learning approach both inside and outside the classroom.
​I am committed to science education and outreach. 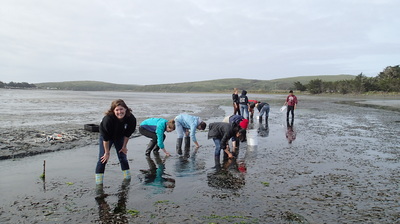 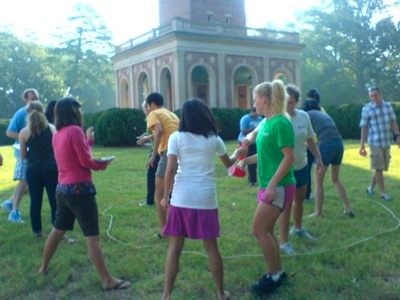 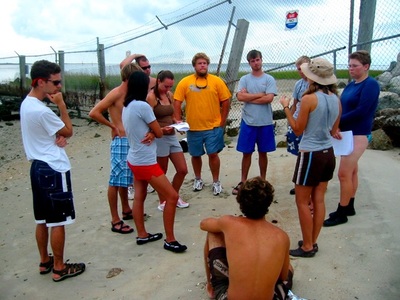 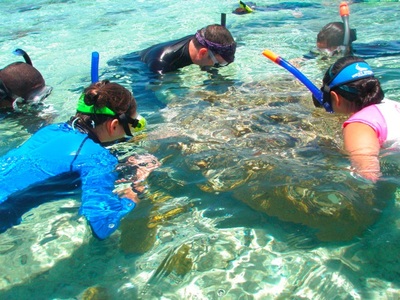 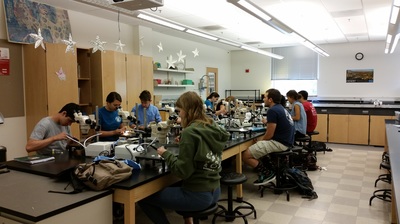 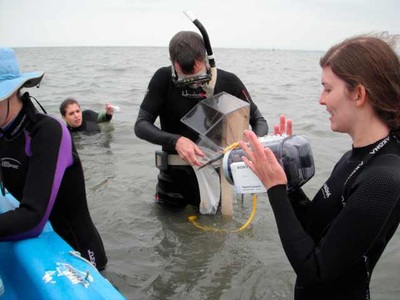 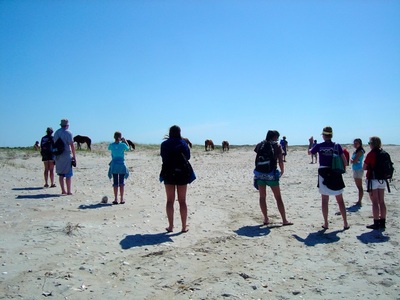 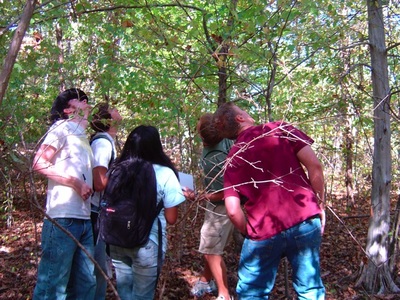 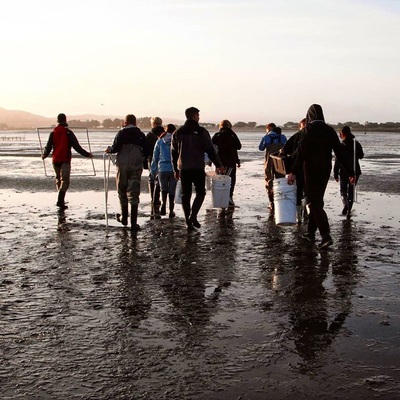 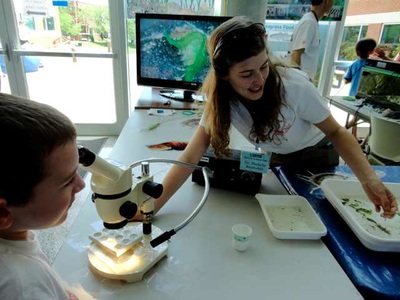 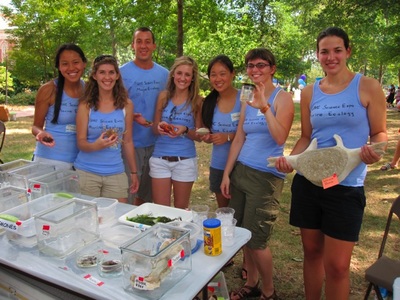 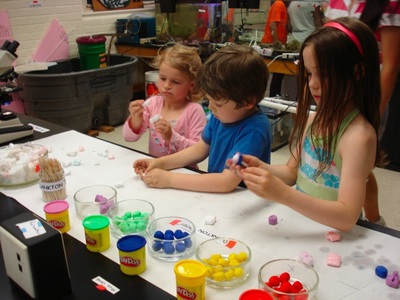 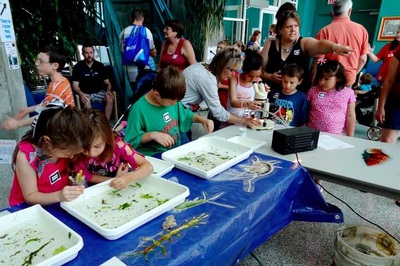 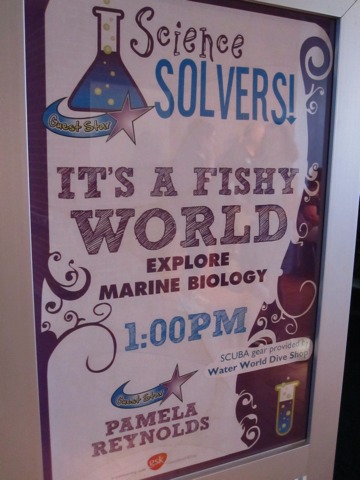 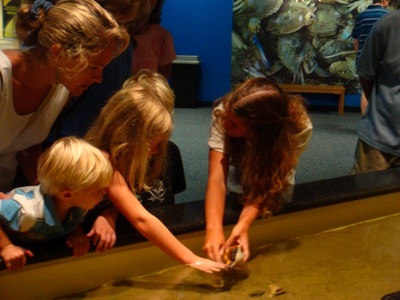 MENTORING
I have had the privilege to work with many amazing undergraduates. Here are a few of them in action: 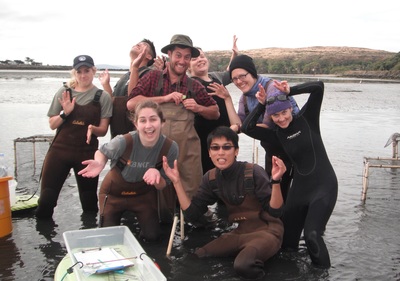 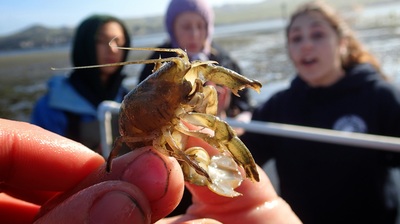 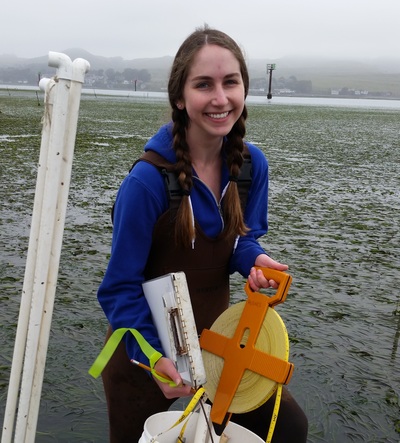 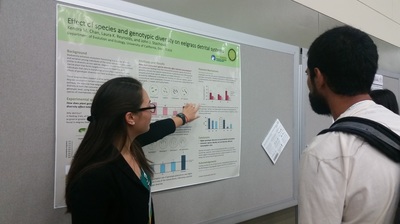 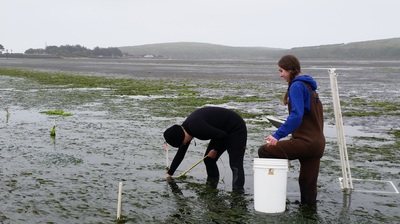 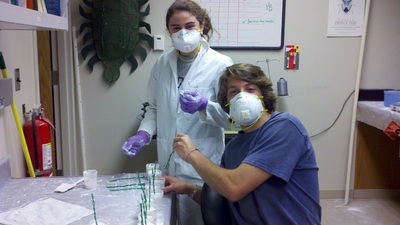 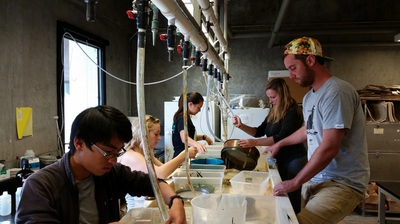 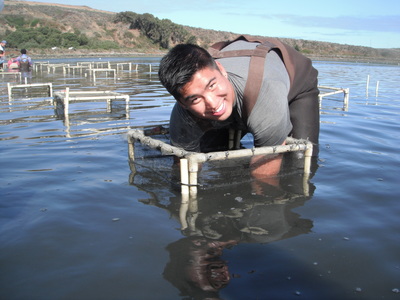 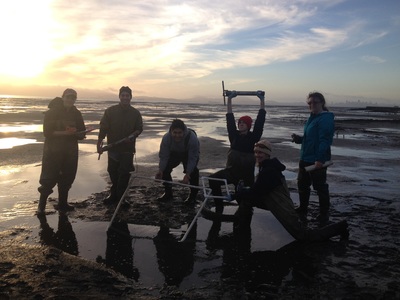